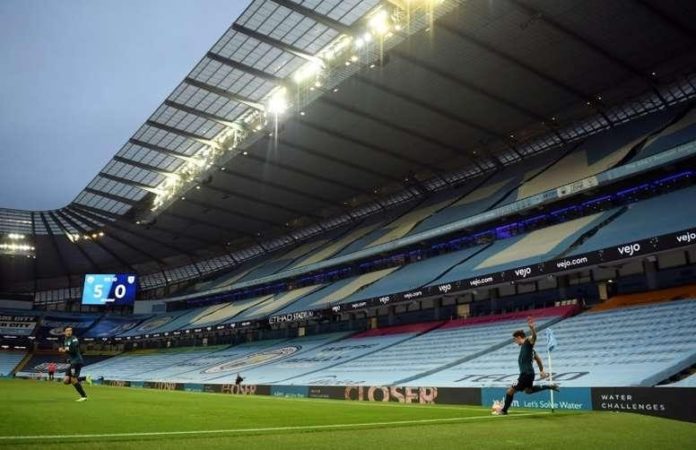 The Premier League confirmed on Monday a positive result in its last round of coronavirus testing, conducted between 17 and 21 June, although it did not reveal whether it was from a player or the coaching staff.

“The Premier League can confirm that between Wednesday 17 June and Sunday 21 June, 1,829 players and club staff were tested for COVID-19. Of these, one person tested positive,” the agency said.

Since mass testing for COVID began in preparation for the return from the English League, a total of 18 players, coaches or club staff have tested positive in a total of 10 rounds of testing.

The Premiership resumed on June 17 after being suspended since March 13 due to the COVID-19 pandemic that is affecting the entire planet.