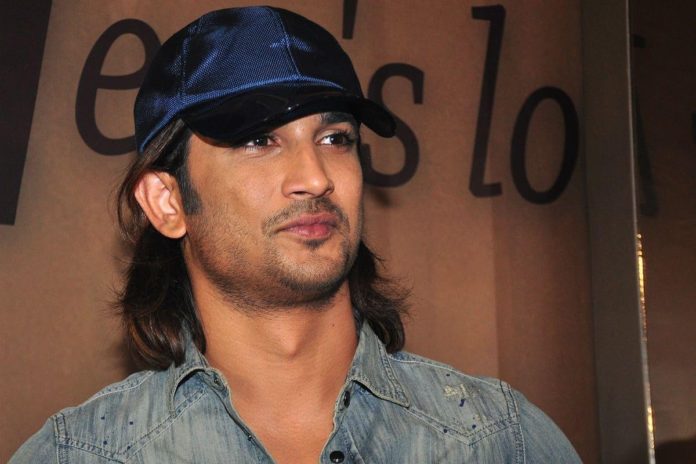 The cloth that the actor used for hanging will be tested to check if it could bear the 80kg weight of the actor.

After the viscera report and the autopsy report, the police have now pitched for a ‘tensile strength analysis’ report that involves checking the strength of the cloth that Sushant used to hang himself to the ceiling fan of his apartment at Bandra’s Mont Blanc building. As per a report published in PTI, along with recording the official statements of more people in the case, the Bandra police are also now waiting for the tensile strength analysis that will be done by the Forensic Science Laboratory in suburban Kalina.

The new agency mentioned a source saying, “Besides viscera from the actor’s body, the police also sent the gown for chemical and forensic analysis at the Forensic Science Laboratory (FSL) in suburban Kalina. It will take at least three more days to get the final forensic report. To ascertain the exact cause of death, forensic experts will check the pattern of ligature marks around the actor’s neck and also determine the strength of the gown with the help of ‘tensile strength’ analysis.”

While the autopsy report established that the actor died of asphyxia caused due to hanging, the tensile analysis will establish whether the cloth used for hanging could actually bear 80 kg of weight. “The tensile strength test will technically establish whether the cloth can bear around 80kg, the weight of the actor. The test will help determine if there was any foul play,” the report further added.

The agency also mentioned that usually, the report comes out in eight-ten days in such cases but since this is a sensitive case and many are suspecting a foul play, the report is expected to come out within three-four days.

Sushant Singh Rajput died on a Sunday morning – June 14. He was 34 years old.