PM: Determining step for Mauritius towards exiting the FATF List 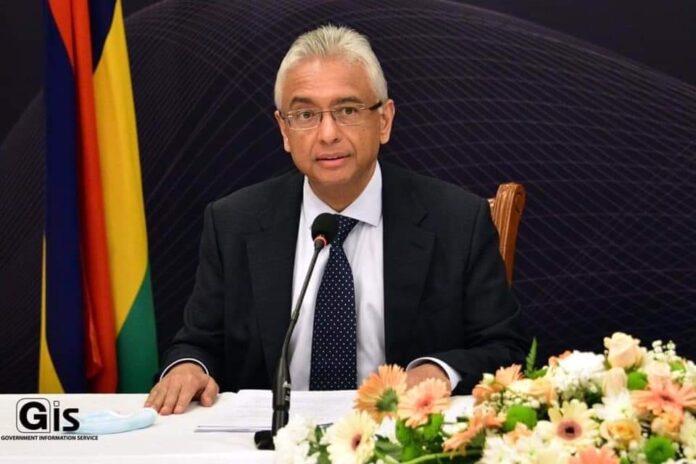 The outcomes of the plenary of the Financial Action Task Force (FATF) mark a determing step for Mauritius towards exiting the FATF List of Jurisdictions Under Increased Monitoring, highlighted the Prime Minister, Mr Pravind Kumar Jugnauth, this evening, during a televised address on the Mauritius Broadcasting Corporation.

Prime Minister Jugnauth expressed satisfaction as regards the country’s progress in addressing the strategic deficiencies especially under difficult circumstances caused by the COVID-19 pandemic. He pointed out that various measures were put in place to implement the Action Plan so as to strengthen the country’s anti-money laundering and combating terrorism financing (AML/CFT) system.

Regarding initiatives undertaken, the Prime Minister indicated that several virtual meetings were held with consultants and spoke of his personal engagement in chairing an inter- ministerial Committee on AML/CFT to monitor the progress of the Action Plan as well as commended the collaboration of private stakeholders.

Prime Minister Jugnauth also dwelt on developing further the financial centre of Mauritius for it is an important pillar of the economy generating revenue.

He emphasised that the FATF will conduct an onsite visit at the earliest to take stock of progress made by institutions in the country. He looks forward to the delisting of Mauritius from the grey list at FATF’s plenary scheduled for October 2021.