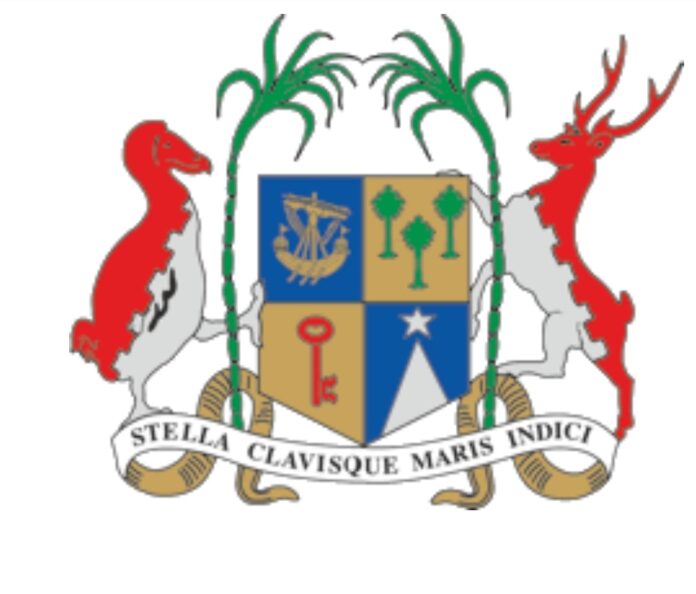 The Ministry of Youth Empowerment, Sports and Recreation would organise a ceremony for the unveiling of the logo on 06 May 2022 at the Côte d’Or National Sports Complex.  A cash prize of Rs25,000 would be awarded to the winner of the logo competition.

A Ministerial Committee, chaired by the Prime Minister and comprising the Vice-Prime Minister, Minister of Local Government and Disaster Risk Management, the Minister of Environment, Solid Waste Management and Climate Change, the Attorney General, Minister of Agro-Industry and Food Security and the Minister of Blue Economy, Marine Resources, Fisheries and Shipping would be set up to examine the recommendations of the Court of Investigation and come up with the way forward for the effective implementation thereof.

In order to set up a Food Fortification Programme relevant to the local context, technical assistance was sought from the Southern African Development Community. Two consultants from the Food Fortification Initiative, who were in Mauritius in February 2022, have submitted a draft report on the Wheat Flour Fortification Landscape Analysis.  The draft Report was being examined.

The Ministry would, in collaboration with:

The Gender Country Profile forms part of the Multi-Annual Indicative Programme of the European Union which is being formulated for the period 2021-2027 for the determination of a country allocation under the new EU financing instrument – Neighbourhood, Development and International Cooperation Instrument.  During the drafting of the Report, consultations were held with various stakeholders.

The findings of the study reveal that significant progress has been made towards removing formal barriers to achieving gender equality and that Mauritius continues to make progress in advancing women’s and girls’ rights.  The Gender Country Profile for the Republic of Mauritius includes an updated sector wise gender gap analysis in line with the EU Gender Action Plan (GAP) III which seeks to catalyse progress on empowering women and girls and safeguard gains made on gender equality since the adoption of the Beijing Declaration and its Platform for Action.

The Report would be launched by the Ministry of Gender Equality and Family Welfare in collaboration with the European Union during the European Week, scheduled from 09 to 13 May 2022.

Cabinet has also taken note of progress in the COVID-19 Vaccination Programme, including the administration of the booster dose in the Republic of Mauritius.

Fruit flies are considered one of the major pest groups affecting production and trade in horticultural produce such as fruits and vegetables.  Around 150 international fruit fly researchers from countries in Europe, Africa and the Middle East were expected to participate in the Conference.

Issues such as food security, the development of an industrial zone in Madagascar, air connectivity and response to natural disasters were, inter alia, discussed.

The Minister inaugurated the SME Mauritius Ltd Headquarters at Malabar. The refurbished building would enable Rodriguan entrepreneurs to benefit from the same services and logistics as their Mauritian counterparts.  He also had a meeting with the staff of the Cooperatives Commission and some Rodriguan Cooperators.  The aim of the meeting was to explain the reengineering of the Cooperatives Division, take cognisance of the impact of COVID-19 pandemic on the Cooperative sector and provide insight as to the prospects and avenues available in addressing the challenges in collaboration with the Rodrigues Regional Assembly.

The  Cabinet   met   today  under  the  chairmanship  of  the  Prime  Minister,   the Hon. Pravind Kumar Jugnauth. The highlights of the deliberations are...
Read more