BOLLYWOOD – The week ends with it share of entertainment and controversies 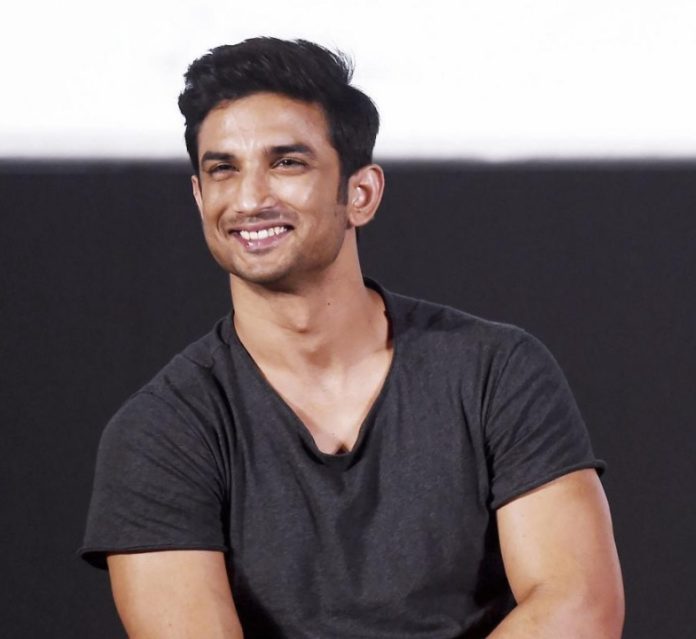 A busy week has come to an end but not without its share of entertainment and controversies. From another fan of Sushant Singh Rajput taking his life to Nawazuddin Siddiqui’s wife pressing fresh allegations against him, here’s all the top news. ETimes brings a new segment Bolly Buzz which goes beyond the usual mix of news and gossip to give all its readers a roundup of trending stories of the day.

Recently, a 16-year-old internet sensation also committed suicide. The young girl, who had a huge fan-following in India and around the world, took her life. Her manager confirmed the same while expressing his shock saying that she was quite happy and was even set for an exciting song collaboration. An investigation to find out the cause of death and rule out any foul play is currently underway.

Sushant Singh Rajput’s tragic demise has brought with itself a lot of heartaches and also controversies. Recently, another fan of the actor committed suicide as he was reportedly “disturbed” by the news of the actor’s demise. The boy from Jaripatka took his life. Although no suicide note was found at the scene, the police have registered it as a case of accidental death.

Meanwhile, back in Patna, Sushant’s father KK Singh has opened up about his only son’s shocking demise. Apart from sharing happier memories of the conversations with his boy, he admitted that towards the end, he didn’t speak much. He also revealed that Ankita Lokhande had been in touch with the family and visited them in Mumbai and Patna. He stated that Ankita is the only girl in his son’s life that he knew about. He confirmed that marriage in 2021 was on the cards, but didn’t divulge details of the girl.

Actor Nawazuddin Siddiqui’s estranged wife Aaliya recently stated that the actor has stopped giving her a monthly allowance for the kids and that she is unable to pay for their school fees. She also stated that she is facing a financial crunch and had to sell her car in the process.

After decades of promoting fairness as a symbol of beauty, Hindustan Unilevers announced its decision to drop the word ‘Fair from its flagship beauty brand ‘Fair and Lovely.’ The decision has found support across all segments in the country, especially among Bollywood stars. Actors like Bipasha Basu, Abhay Deol and Suhana Khan welcomed the move with open arms.

Arjun Kapoor turned a year older today. Wishes poured in from all sides on social media for the actor from his fans, friends and family members. His ladylove Malaika Arora also took to her social media to wish the handsome hunk on his special day.