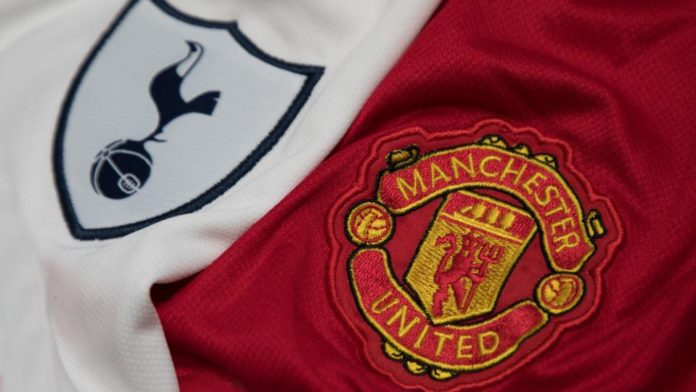 The sides experienced contrasting form prior to the coronavirus-enforced shutdown, with United going 11 games without defeat in all competitions and Spurs failing to win in six.

United are much better placed for a top-five finish ahead of the restart, sitting three places higher than Spurs in what is likely to be the final Champions League qualifying spot.

It is easy to forget now that United made their worst-ever start to a Premier League campaign, leading to serious doubts over Ole Gunnar Solskjaer’s future at Old Trafford. A corner was turned in January, though, with the Red Devils winning eight and drawing three of their 11 games since their nadir – a 2-0 home loss against Burnley. Solskjaer’s men have taken 11 points from the last 15 on offer in the Premier League, including an impressive 2-0 victory over Manchester City last  time out in the competition.

They are also through to the quarter-finals of the FA Cup, where Norwich City await in a rearranged tie, and are 5-0 up against LASK Linz in the last 16 of the Europa League. That is in complete contrast to Tottenham, who fell to a 3-0 loss at RB Leipzig in their last match on March 10 to exit the Champions League. Jose Mourinho’s charges also lost on penalties to Norwich in last 16 of the FA Cup and lost further ground in the race for a top-five finish in the Premier League.

As well as drawing with Burnley, Spurs suffered successive losses at the hands of Chelsea and Wolverhampton Wanderers, leaving them eighth in the table, four points behind United. Little did United know when crushing Austrian side LASK, however, that they would not kick a ball again for another 14 weeks.

While the break came at the wrong time for Solskjaer in terms of momentum, his side have arguably got stronger over the past few months thanks to the return of two key men. Paul Pogba has overcome a niggling foot issue and Marcus Rashford – the off-field hero of lockdown – is over a back injury that was expected to see him miss the rest of 2019-20. The same is also true of Tottenham, who can call upon the likes of Harry Kane, Son Heung-min, Steven Bergwijn and Moussa Sissoko tonight. There can be no excuses for either manager, then, with near enough fully-fit squads to choose from for Project Restart.